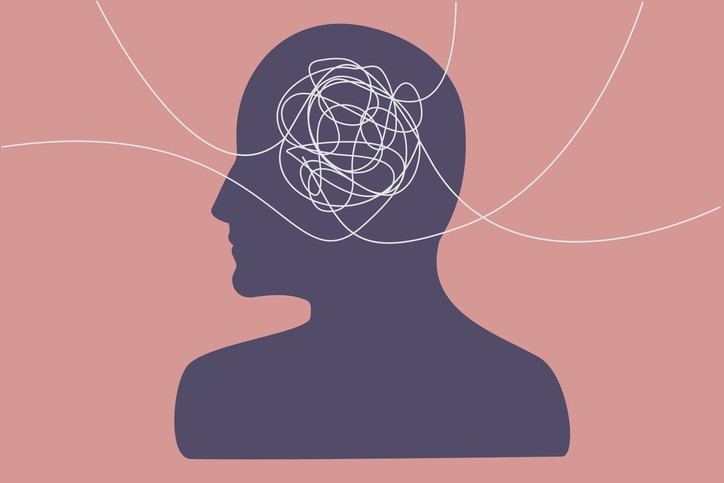 Cleanmood is an extract of the seeds of the Griffonia simplicifolia​ plant, a woody climbing shrub native to Ghana and other parts of West and Central Africa.  The extracts of this plant contain the active ingredient  5-HTP, or 5-hydroxytryptophan, a naturally occurring amino acid.  5-HTP works in the brain and central nervous system by increasing the production of the neurotransmitter serotonin.  As an immediate precursor of serotonin, the ‘feel good’ brain chemical, the company says it has been shown in research to aid in stress management, healthy sleep cycles, as well as satiety and weight management.

Striking out on her own

Nura, based in Irvine, CA, supplies a range of vitamins, herbs, proteins, sweeteners and other ingredients.  Founder and CEO Lily Ruan worked with Novel Ingredients for more than 10 years before decided to strike out on her own to launch Nura in 2018.  Cleanmood is the company’s first branded ingredient.

While it has been a tumultuous time in the industry and in the world generally, Ruan said she and her partners decided to embrace the chaos and move forward with the ingredient launch.

“We have been working on it for a while but we still think this is a good time for this ingredient after the pandemic because there is a lot of stress and sleep trouble out there, and 5-HTP is a good ingredient for this,”​ Ruan told NutraIngredients-USA.

Ruan said her company thought it was important both from a product differentiation standpoint, a matter of environmental sensitivity and from an ethical point of view to adhere to fair trade practices in the collection of the ingredient and also to certify it as organic.

Ruan said the company worked with Ghanaian farmers to collect the seeds from plants in a pristine location.  The organic collection practice meant training the farmers to make sure the raw material had zero contact with herbicides, pesticides and impure water during its collection and transportation.

The company also chose to extract its ingredient with a water-based process rather than resorting to a solvent like methanol.

Ghana ranks 138 our of 169 ranked countries on the UN’s Human Development Index (HDI) scale.  This measure, first developed by a Pakistani economist, captures a country’s average education achievement, per capita income and life expectancy.  According to the reference CIA Factbook, Ghana ranks 170 out of 228 countries in real GPD per capita.

Ruan said her company has been able to boost incomes in an area where a typical corn farmer might earn only $2 a day.  By working with Nura as a harvester, an erstwhile farmer can earn many times that amount, Ruan claimed. Another aspect of the company’s involvement has been to support an elementary school in the nation’s capital that has grown to serve the needs of 76 children.

“Sustainability is a big part of our value system,” Ruan said. “Our goal is to be innovative, sustainable, and trustworthy in everything we do.”

“To ensure we don’t overuse the natural resources in the area, we make sure the harvest amount every year is less than 70% of the organic area’s total output,”  Ruan added.

*These statements have not been evaluated by the Food and Drug Administration. This product is not intended to diagnose, treat, cure or prevent any disease.